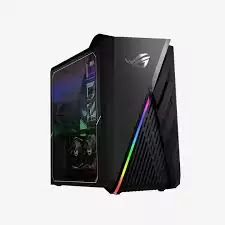 CPU, which is the brain of the computer. Have you ever wondered What is CPU? Know why CPU is called the brain of computer, why the CPU is called a computer brain? Why is CPU so important for computers? If you don’t know about it, no problem. In today’s post, you will get complete information about CPU.
The main role of the CPU is in the functioning of the computer. Without this, the computer cannot do anything. Let’s understand the information about CPU in Detail.

Where is the CPU located on a computer?

Often whenever we hear the name of CPU, the picture of a big box starts popping in our mind. Especially those who do not have much information about the computer.
They think that the big box is the CPU. But this is not the case, that box is a system box, inside which all the internal components of the computer are present.
These internal components also include the CPU, which is a chip of small and square shape. It is fitted in the CPU socket on the motherboard. The CPU often heats up after running for a while.
To avoid this, a cooling fan is attached to it. That is why whenever you open the computer box, you will find the CPU under this fan.

How does a CPU work?

You must have seen the CPU while using the computer and would have thought that it is connected to the computer, then friends do not work only because the CPU does not work.
There is a Chip inside the CPU, it is called Processor. The Processor controls all components of the computer. A Processor is an electronic device that is embedded in a computer’s motherboard. Processor performs all the programming of the computer.
CPU consists of some parts, parts of this CPU is the very main part.

What is CPU Cores? 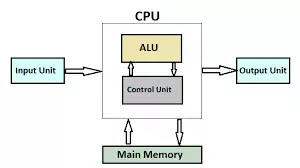 Next, you have been told about the parts that make up the CPU, so let’s know how many parts of the CPU are there.
ALU (Arithmetic Logic Unit)
This unit performs Arithmetic Calculations, such as addition, subtraction, multiplication, division, etc. It also performs logical operations, such as comparing, matching, speeding up the working ALU.
Memory
Memory is the main part of CPU, it is a storage device. It is used to store data on a computer. It is also called Computer’s Main Memory, Internal Memory, Primary Memory.
CU (Control Unit)
It receives information from the computer’s memory and controls Input-Output. Control Unit controls all the functions of a computer.
These were the parts of the CPU, now we will learn about some more parts of the CPU further. 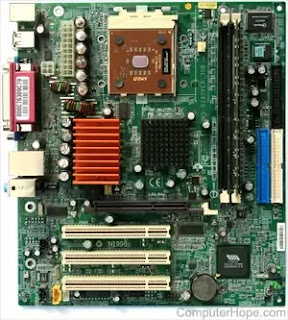 RAM: The full form of RAM is Random Access Memory. It is embedded inside the CPU. Ram Computer has a Memory Device. It is made of a chip. It is paired with the Computer Motherboard. Ram has a direct connection with CPU. 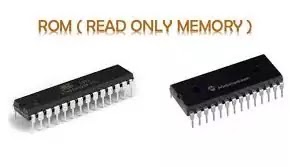 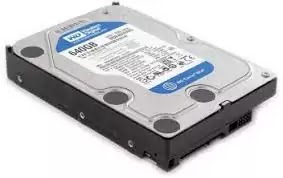 Hard Disk: It stores a lot of information. Hard The disk has memory permanent. Even after shutting down the computer, the Save Program and Data Save remain in it, does not end. 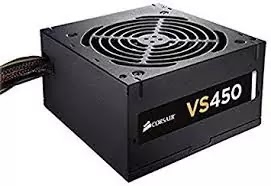 Power Supply: It supplies power to the computer and is fitted with a fan, it has different types of wires for power supply to the Mother Board, Hard Disk, Dvd Writer. Its Main Switch is behind the CPU.
What are the parts of a CPU? We told you this, now we will tell you what CPU works

Those who get information about the computer must have complete knowledge of the CPU. Because if we say that we know everything about computers and do not know what the CPU is, then it is wrong.
How does the central processing unit working as the brain of computer work? Which resolves our problem by completing every calculation in such a speed within seconds.
It is not a miracle but science that we spend hours doing work with copy and pen, it solves it just by pressing an enter button.
Even though the CPUs of today are very developed, but their way of working is the same basic function that used to do the old ones.
Its basic functions are fetched, decode, and execute. Let’s get information about them in detail.
Fetch
Fetch means “to bring”. In this step, instructions are received from the program memory. Instruction means numbers or series of numbers. Instruction is many but how does one know which instruction is in which place?
So for this, there is a Program counter (PC) that determines the address (location) of the instruction in the program memory. The program stores the address of the counter instruction as a number.
When an instruction fetch is received, the length of the Program Counter is increased according to the length of the instruction so that it holds the address of the next instruction.
Decode
The instruction that is brought from memory by fetch shows what the CPU has to do now.
Decode means instruction to the decoder. In this step, instruction is passed in a circuit which is also called instruction decoder, which converts instruction into the signal from which other parts of CPU is controlled.
Execute
After bringing Instruction and converting it into the signal, the third step is executed. Depending on the design of the CPU, there may be one action or several actions to execute.
Sends decoded instruction to CPU relevant parts so that it can do its work based on parts instruction.
In this way action or series of actions is completed. The results are then written to the internal CPU register. This creates a reference for the subsequent instruction.
Writeback
After the execution of the process is complete, the result of the writeback gets store in some form of memory. In a particular instruction set, they are written to the CPU register so that they can be accessed immediately. They are known by the name of jumps, and their behavior is in the loop.

What is the importance of CPU?

The Central Processing Unit is also called the brain of the computer. This completes the arithmetic and logic calculation of the computer. Every work is completed through this. The existence of a computer without a CPU is not possible.
Friends, if we talk about computer systems when someone goes to the market to buy a desktop system, then he keeps the most attention about the capacity of the CPU and what is its configuration.
The processor, RAM, memory all come inside it. If someone goes and picks up the computer without any such meaning, then he will know about it later when he will not be able to do so many times. As it happens, it buys a CPU with that capacity.
If you work in video editing or work in designing software, then you will not have to take the system according to the design, otherwise, you will not be able to do your work in the central processing unit with slow performance.
You have already seen how the central processing unit receives the instruction and decodes it in the signal and then sends it to different components to complete the task associated with it.
Central processing unit is also very important for high-performance work.
Benefits of CPU – (Advantages of Central Processing Unit)
By the way, the computer is very useful to us, but if we talk about how we benefit from the CPU, then it is also important to know.
Because without its knowledge you cannot identify the computer according to your work. So, let us know about some of the important advantages of such a Central Processing Unit.
Dynamic Circuit
Today’s modern computer processors are mainly dynamic circuits. There are millions of small switches that we call transistors.
When a user inputs data while working in an application, the other parts of the Processor control the configuration of these switches. Neither small switches make a dynamic circuit which is very complex. Through this, the computer completes its function.
Fast calculation
The first advantage that computer processors have is that they complete the mathematical calculation at a very fast speed.
This is the reason that the computer is far ahead of humans in doing some tasks like mathematical modeling. The ability of a computer to work is based on this fast calculation, whether it is playing games or designing work.
Controlling the basic functions of computers
The processor is very important for any computer. Other parts of the computer are attached around it. Without this, every part of the computer will simply remain as a structure.

What is CPU? Know why CPU is called the brain of  computer.
Every input-output device connected to the computer works through this so that the input data goes into the processor and after processing it shows it as output. The computer starts its work from where the processor is.
If you like this post then share this post.